Microfluidic methods for the synthesis of monodisperse polystyrene particles

Polystyrene is a synthetic polymer widely used for the synthesis of ordered materials, biomedical tests, particle size standards, and column packing. In recent years, monodisperse polystyrene microspheres have been increasingly present in the field of microelectronics acting, for example, as conductive particles in anisotropic conductive film. The Dolomite Team has been working on developing a methodology for the synthesis of highly monodisperse polystyrene beads via droplet microfluidic methods using either UV or thermal curing. 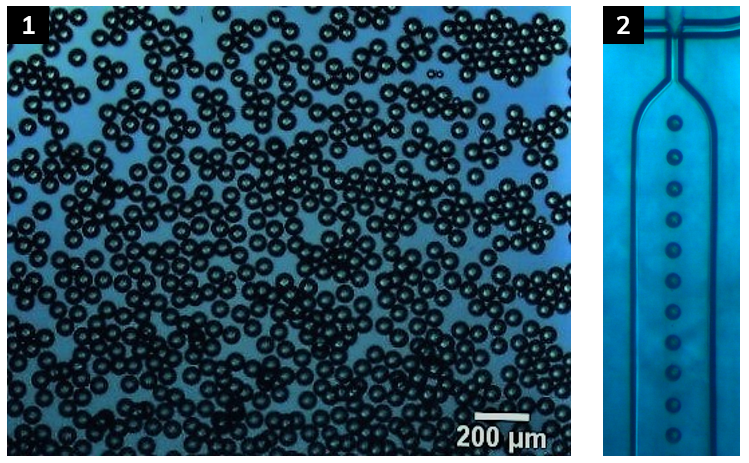 Figure 1. Polystyrene beads on a glass slide – 50 µm in diameter.

The emulsion coming out of the droplet generating chip was collected into a 20 mL glass vial containing 10 mL of the continuous phase. The vial was subsequently exposed to the UV light for 15 min.

The emulsion coming out the chip was fed into a long PTFE tube providing a residence time of 10 min. The tube was immersed in an oil or a water bath and kept at a constant temperature of 80 °C. The resulting particles were then transferred into a vial and kept at the same temperature to complete the curing process.

As a result of this experiment, the Dolomite Team has established a methodology for the high-throughput production of polystyrene particles varying in size from a few up to hundreds of microns.