The production of emulsion droplets from immiscible liquids has become an essential research tool across numerous scientific fields. Single emulsions are the simplest form of emulsion consisting of a liquid droplet dispersed in a different fluid and are often stabilized with surfactants. While they are simple in concept, controlling the size of the droplets formed can be a significant challenge.

SPEAK TO AN EXPERT

Emulsion droplet size can impact how flavors and aromas are released from emulsions such as hot chocolate and mayonnaise. Size also impacts the speed at which drugs or agrochemicals are delivered and released, and the length of time needed between treatments.

How does microfluidic technology help?

Microfluidics provides a tool to manipulate liquids, gases, droplets, cell and particles within micro-channel geometries. The generation of droplets involves controlling the jetting to dripping transition when liquid droplets are pushed into a carrier fluid via a specific chip geometry. The droplets are stabilized using surfactants to avoid coagulation and separation.

Among its various advantages, microfluidic technology has the ability to create three-dimensional flow patterns that achieve precise control over immiscible and miscible fluid mixing. 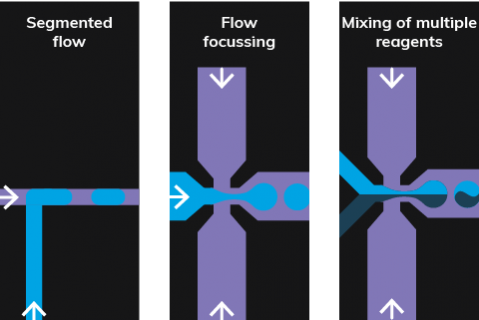 Microfluidic continuous flow methods are used in the production of monodisperse droplets. Different formation techniques may be used to achieve the desired results: 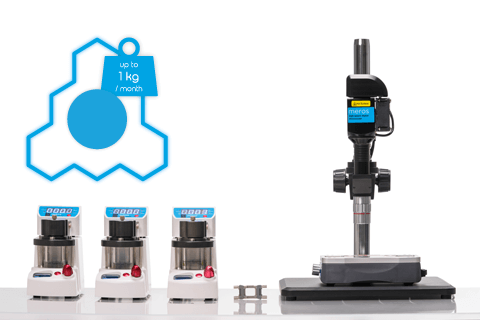 Dolomite’s Single Emulsion Systems are the perfect solution for this application as they utilize microfluidic methods to directly generate monodisperse droplets or emulsions, eliminating the need for further processing. They can be used to generate droplets ranging in size from 2 to 200 µm, resulting in formulations such as water in oil (w/o) or oil in water (o/w) emulsions. 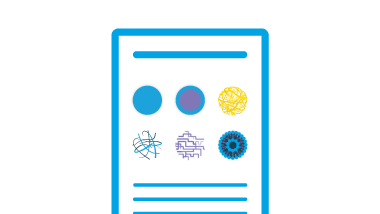 Generation of Water Droplets in a Hexadecane Carrier Stream

Methodology for production of large monodisperse water droplets in an oil carrier stream with droplet sizes ranging between about 20 µm to > 100 µm.

Methodology for production of small monodisperse water droplets in a mineral oil carrier stream with droplet sizes ranging from 2.7 µm to 10.7 µm in diameter. 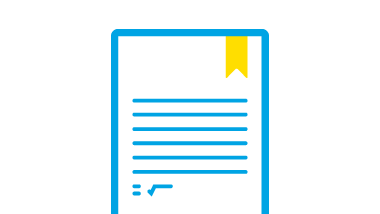 A parametric study on the application of microfluidics for emulsion characterization

This work focuses on the application of a microfluidics system that has the capability to produce monodispersed oil-in-water (O/W) and water-in-oil (W/O) emulsions for emulsion formation and stability analysis.

Speak to an Expert