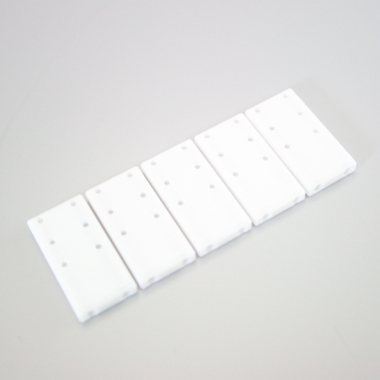 The Telos® Purging Chip is an accessory for the Telos® Clamp Modules (Part Nos. 3200399 and 3200400). The purging chip can be loaded into the position of a Telos® Chip and allows the Telos® feed lines to be purged, primed or cleaned. This low cost chip is unlikely to become blocked as it has very large channels. 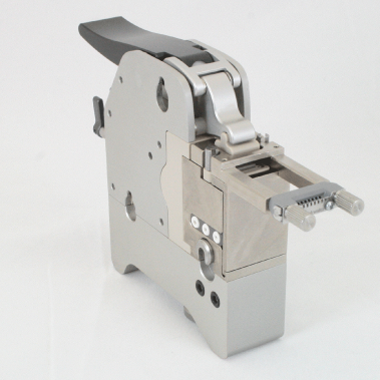 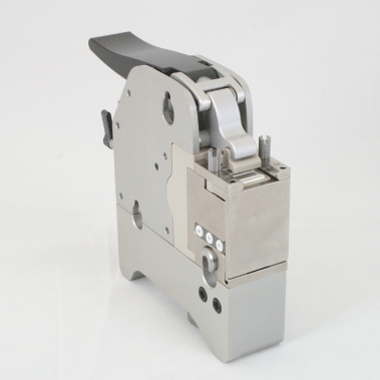